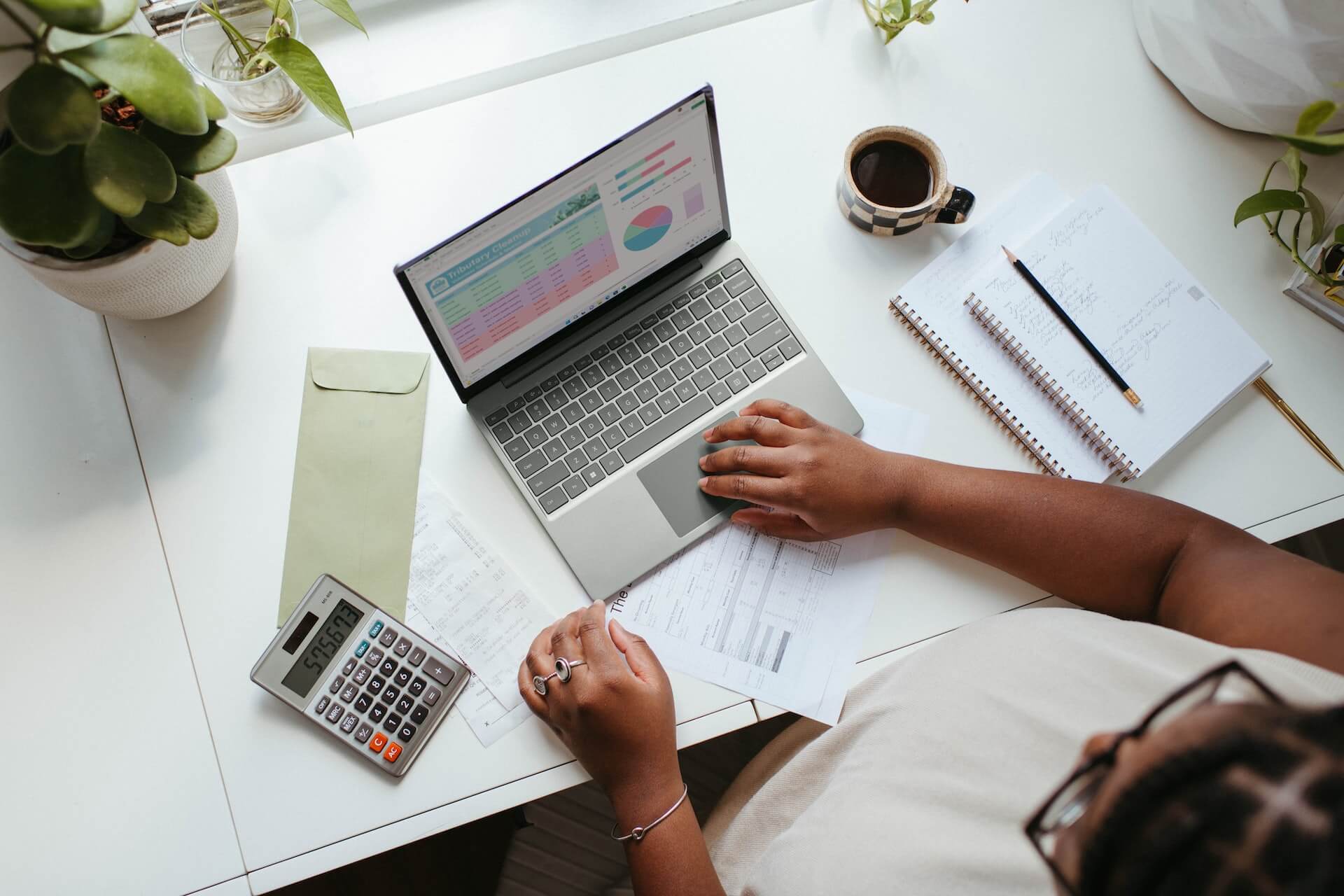 Standard of living is generally measured by standards such as real (i. e. inflation adjusted) income per person and poverty rate. Other measures such as access and quality of health care and educational standards are also used. Examples are access to certain goods (such as number of refrigerators per 1000 people), or measures of health such as life expectancy. It is the ease by which people living in a time or place are able to satisfy their needs and/or wants. Assuming your business is actually living as we shared on the last article, the lifeblood of a business.

The Lifeblood of a Business

The article titled “The Lifeblood of a Business” ushered in the idea that for a business to be considered as truly a separate and independent entity, unique in nature, like a living being, then it has to do what businesses are supposed to do, when it makes money for its owners, its able to pay the wages and/or salaries of its workers and a host of others, then it is living. There are businesses that are dead, no longer in existence, not relevant anymore. If then your business, which is nothing else than the occupation, work, or trade in which a you are engaged, can be considered a living being, then it certainly has a living standard that it should be able also to live up to its expectations.

Just as we humans measure our standards of living with real measures such as our personal income or poverty rate, in other words degree of poverty, so also are business standards of living measured with real standards, such as, its total employees, it can pay its bills, take care of its obligations and make money for its owners, for that is why they, the owners, formed it in the first place (most probably for profit and financial rewards). If your business is doing all those things a normal business well managed and developed is supposed to do, then its living standards are really high. If otherwise, it can not pay its workers, has to put off some due to no business activities and so no profit and financial rewards for its owners, then its living standards can be classified as very low or living in poverty.

It is well known all over the world, that any human being, with great determination coupled with the desire to improve his or her living standards, can and will certainly do so. To be able to do this, somethings have to be put in place, for instance, some thinking must be done, not forgetting to plan and get ready to work not necessarily hard but intelligently towards achieving your goal, then you got it. So also with that your business, to improve upon its living standards, thinking coupled with action is of very high importance. After haven improved the standards of your business, it is obvious you will enjoy a greater share of the market. This is true because for you to be able to upgrade and bring up to standards expected, the living standards of your business, then you must have taken action, that will make your goods and or services easily accessible by the global market.